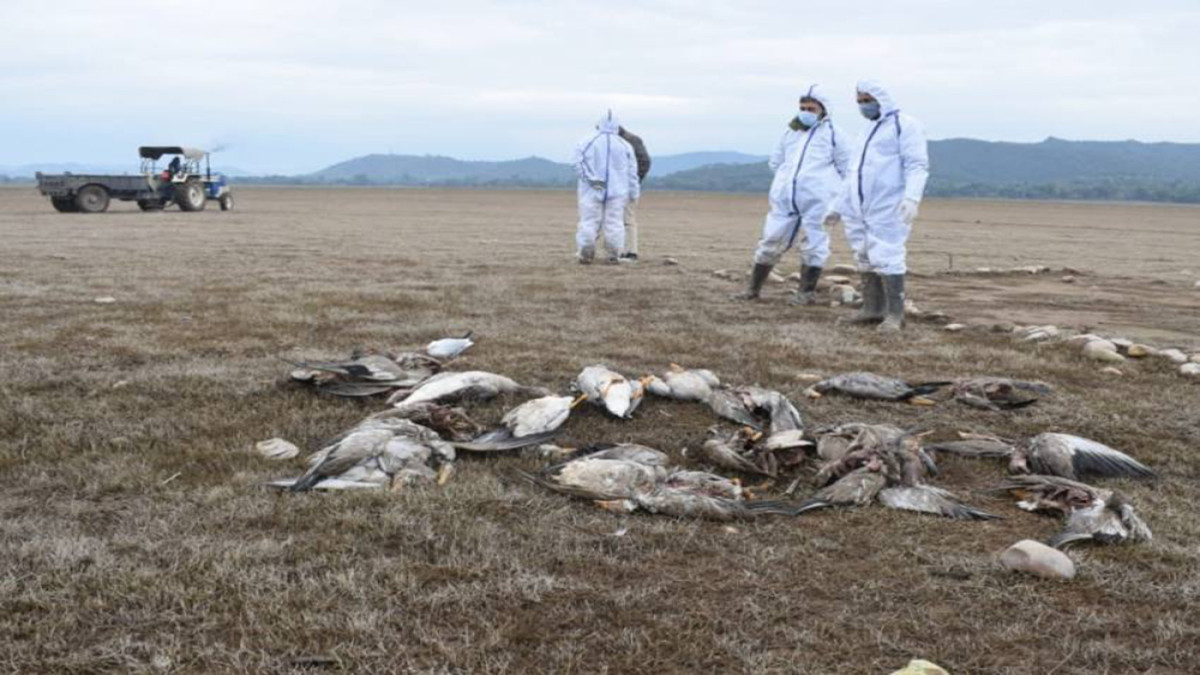 The livestock sector in Kerala has suffered a loss within the quantity of Rs 42.85 lakh up to now as a consequence of ongoing heavy rains and as much as 40 shelters have been opened to guard animals throughout the state. J Chinchurani, minister for animal husbandry and dairy improvement, stated the division has already taken steps to evaluate the affect of monsoon rains and supply needed help to farmers within the sector.

In accordance with the indications offered, management rooms have been opened in all districts below the management of veterinary chiefs and the speedy motion forces entered service as quickly because the rain intensified, he stated on Friday detailing the precautionary measures taken. from his division to handle the scenario.

“It’s estimated that farmers within the livestock sector have up to now suffered a lack of the order of 42.85 lakh rupees,” Chinchurani stated with out elaborating. A proposal has already been submitted to the Catastrophe Administration Division to hunt instant compensation from farmers for the loss, the minister added.